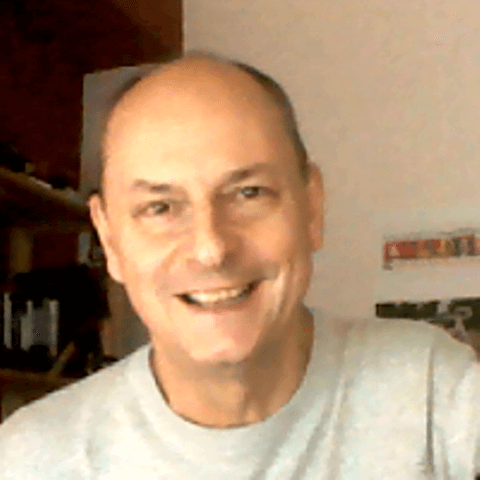 Paul Willis  has 27 years experience living and working in four countries in the Far East in a number of executive roles.

In that time he also traveled extensively through most of the other countries of the region from Mumbai to Malaysia, Jakarta to Japan.

He has visited Japan, both on business and for pleasure, over a dozen times and experienced the genuine hospitality country has to offer across much of Tokyo, Kamakura, Nagano, Hakuba, Nagoya, Osaka, Kyoto and Hiroshima.

During that time he worked with most of the major Japanese conglomerates, was on the team behind a services company buyout and was subsequently responsible for the professional services infrastructure of two offices in Tokyo.

Upon his return to U.K. in 2007 he was struck by the difference between service cultures here in U.K. and those in the Far East. The obvious contrasts motivated him to begin an in depth study of the competing customer service models in order to understand what is going on.

This cross-cultural consultancy is the result.