It is said, by those who analyse and study Japanese culture, that the three main drivers of  social interaction are Face, Harmony and Empathy.

Taken together they serve as the social glue that binds Japanese into a tight, homogeneous culture that has clearly understood rules and etiquette.

The principle of KAO, or "face" is one of the fundamental drivers societies across the Far East. It directly affects people's sense of pride, reputation and status.

In Japan, it is seen as highly important to preserve it by avoiding direct criticism as much as possible.

Wa means harmony, a highly important social value which underlies their ability to work closely in cooperative teams. At work, this comes across by avoiding assertive behaviour and a keenness to keep good relationships  with coworkers despite differences in age, gender and background.

This is arguably the most fundamental value which possibly lies behind the other two. Without a sense of empathy you might not bother to seek harmonious social relationships, nor care about preserving other people's "face".

Here is an example of a text book that brings the concept into the modern e-communication world. A book entitled "Business emails with professional Empathy".

The phrase "With Professional Empathy" might seem a little cold and calculating, and perhaps even less than genuine, but like everything else in Japan, there are ways to do something and better ways to do it. Rules and etiquette. This little book obviously puts together their concept of "best-practice" in this area.

But Japanese society is not alone in formalising and teaching to the subject of how to communicate with others in an appropriately empathetic way, using the right words and level of interest and genuine caring.

If you google up the title of this book in English, you will find quite a list of resources to inform along precisely the same lines. The only difference being, perhaps, that the quality of empathy is highly regarded in Japanese culture, and in western culture perhaps not such much. 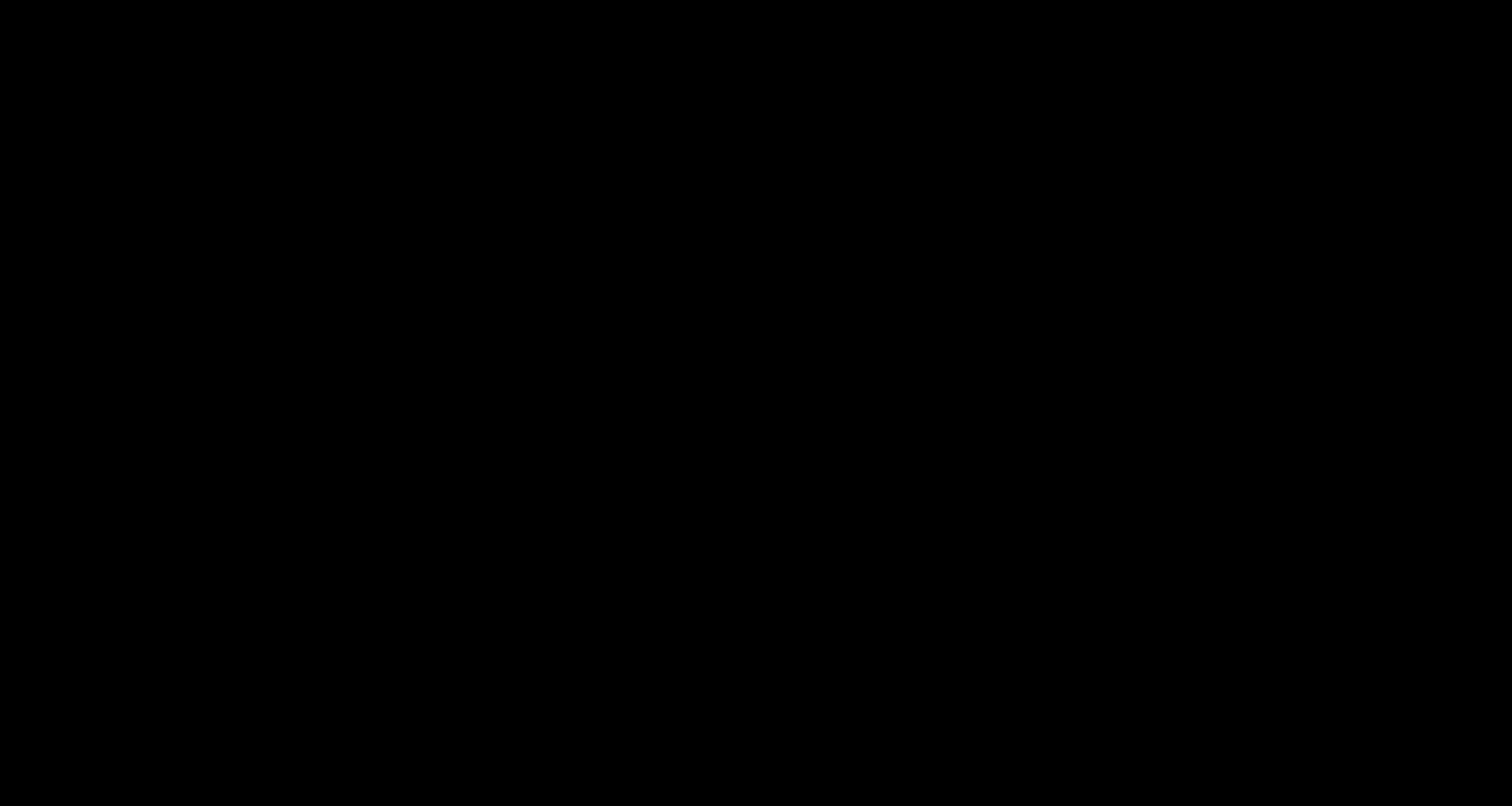